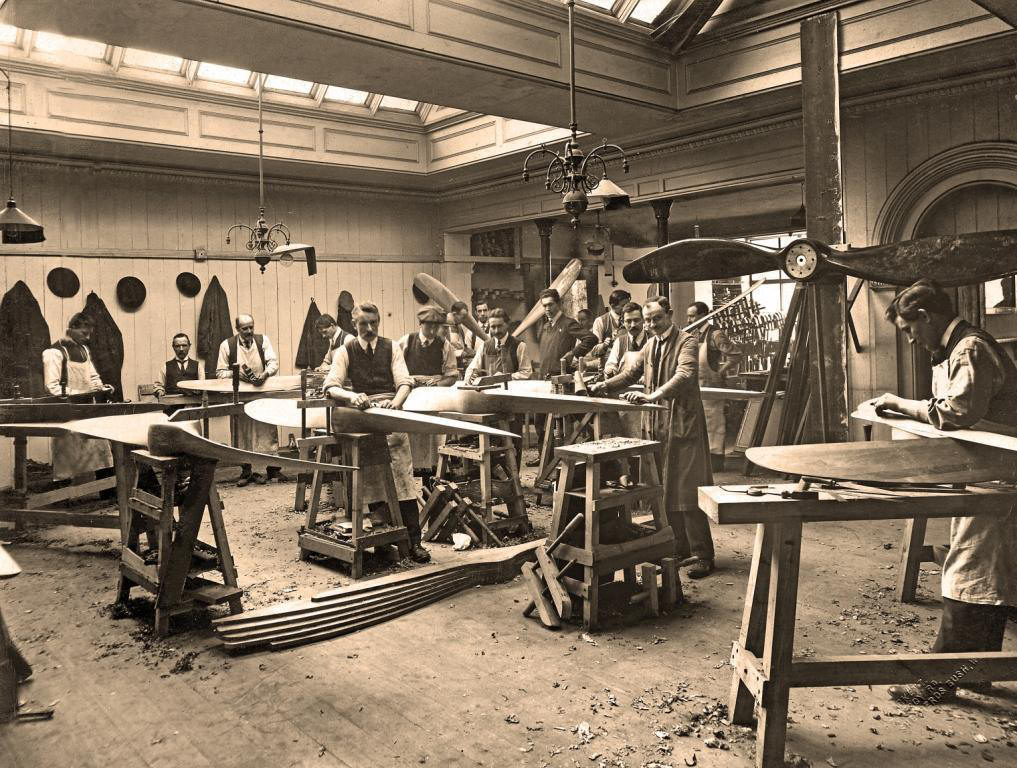 The name Ebora stands for:

Efficiency By Our Rotative Aerofoils 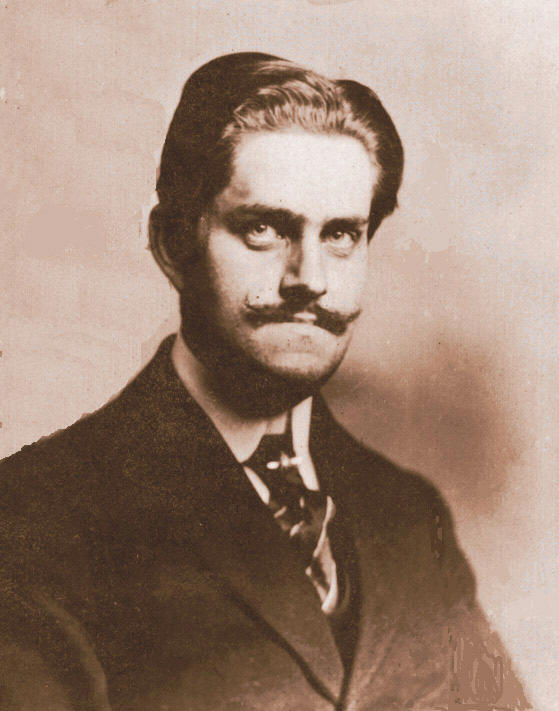 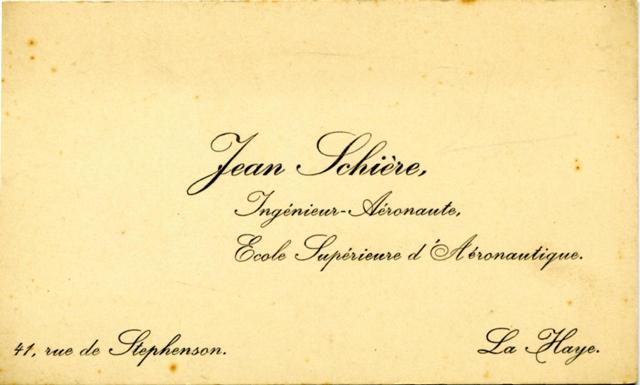 As the first aeronautical Engineer in the Netherlands he graduated in July 1911 in France at the Ecole Supérieure d'Aérononautique Contruction et de Mecanique in Paris. He has let his parents know via the following telegram. 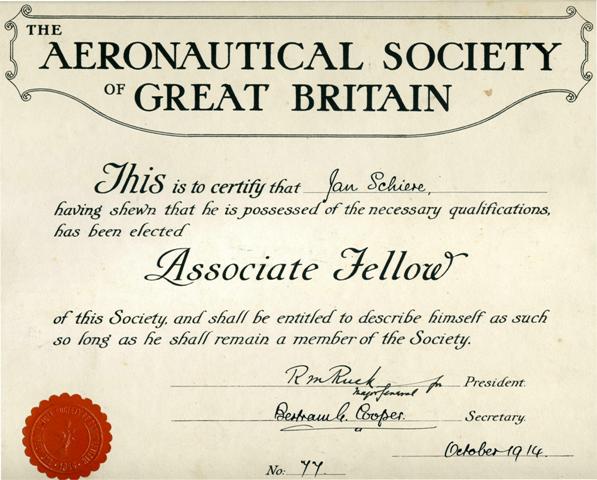 The wooden propellers were made of Mahony because this type of wood will not splinter when you shoot accidentally a bullet through it. This, because they shot through the rotating propellor.

After World War I, the demand for propellers was much less and the propeller factories had all an expensive stock of Mahony wood. This stock was thus significantly lowered in value. Additionally Ebora also got an extra tax because they had earned on the war. 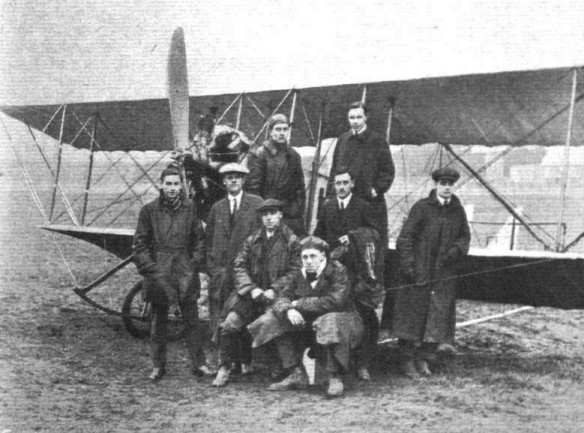 A group of instructors and students of the flying school at Hendon Hall for a UK-built Caudron with a 70 H. P. Isaacson engine and Ebora Propellor.

To keep employees at work, it has also made the wooden casings for clocks under the name Ebora Clock.

Jan Schiere Sr. in 1928 wrote the first book on Dutch radio technology which now can be admired in the Broadcast Museum in Hilversum and the radio museum in Diever. 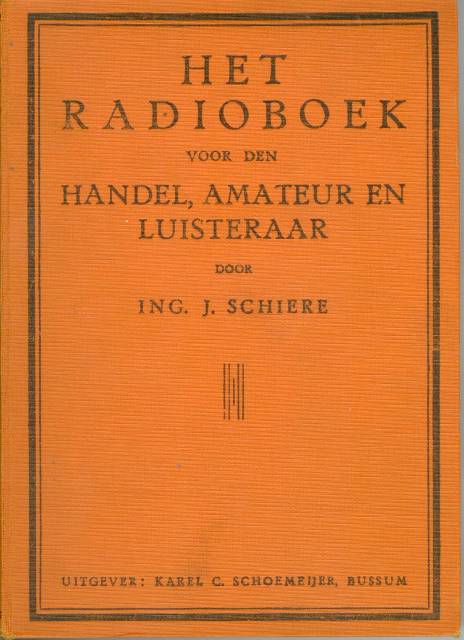 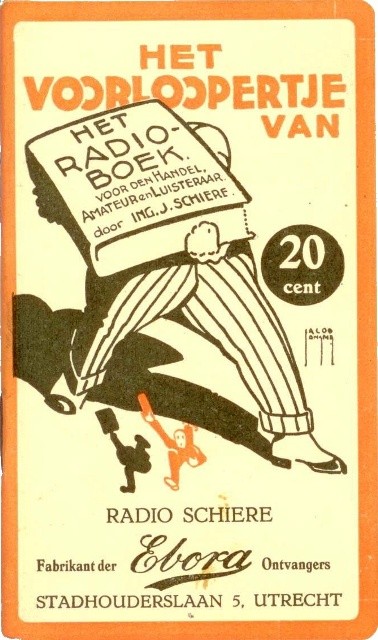 He also wrote "Het Voorloopertje" of the radio book which had a circulation of over 50,000 copies with different prints such as, the Bijenkorf. 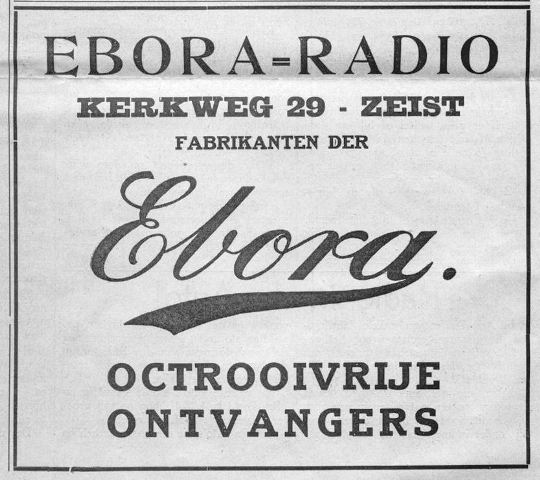 Ebora Radio had found a way to build radios without interfering with the Patents of Philips, But had to come to court to exlain that. 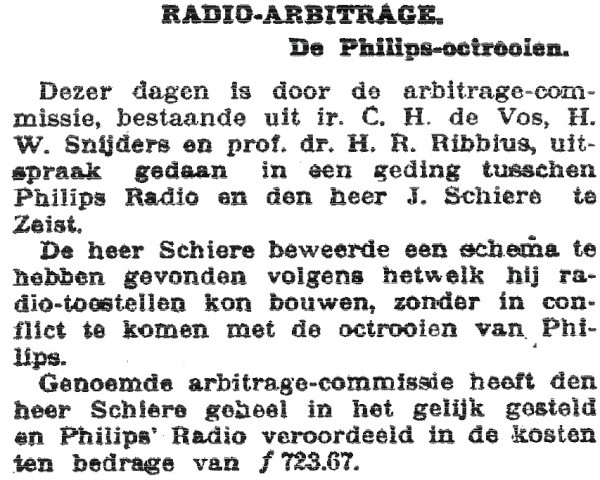 In about 1930 he started a business in radio and later measurement cases for testing radio valves (tubes). 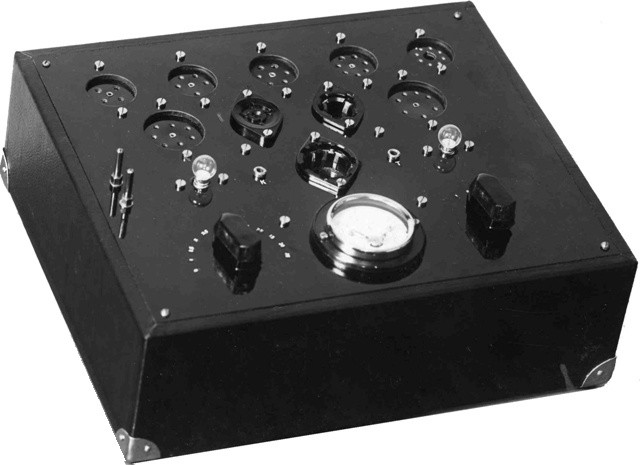 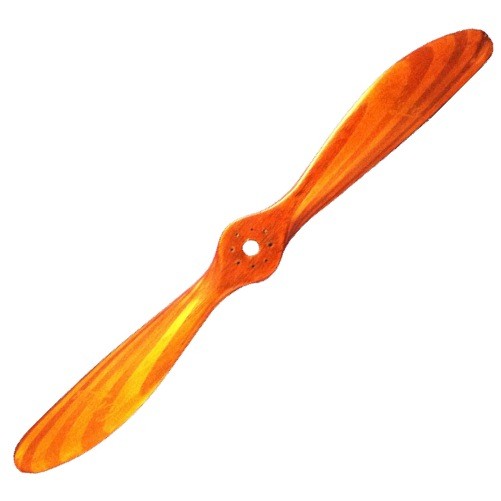 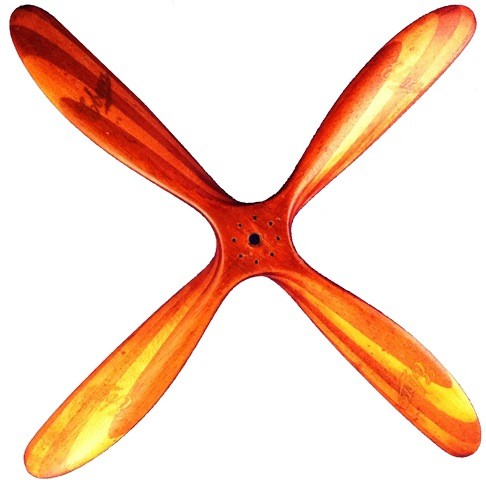 Some ads from that time:

Below Ebora ad falls under the influence of Art Nouveau and is an example of horror vacui so typical of the Art Bouveau style. 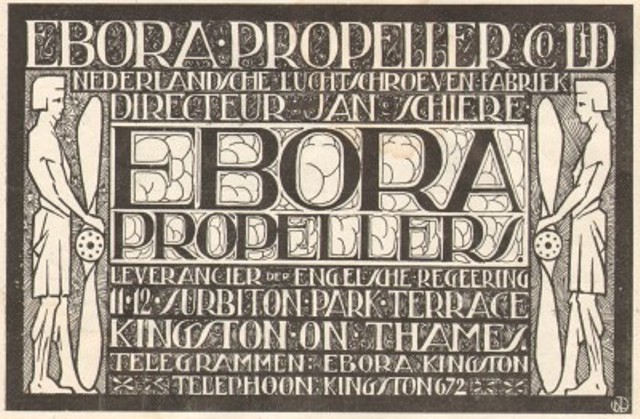 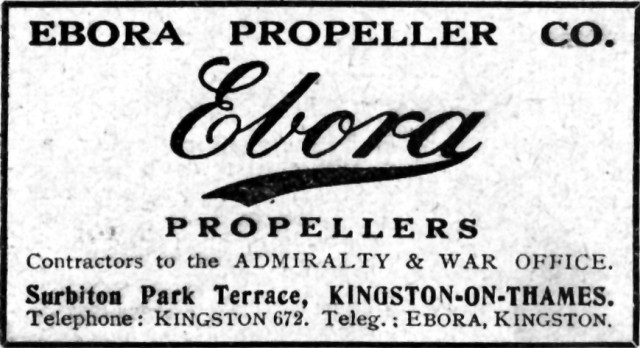 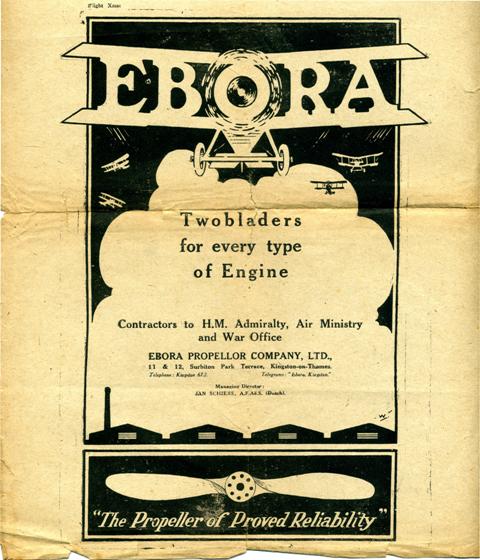 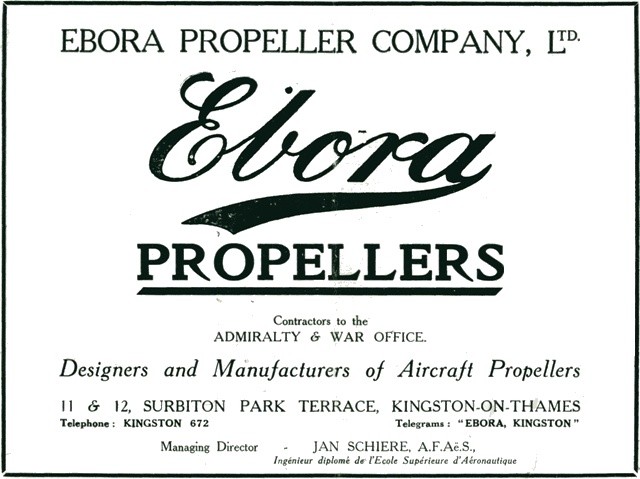 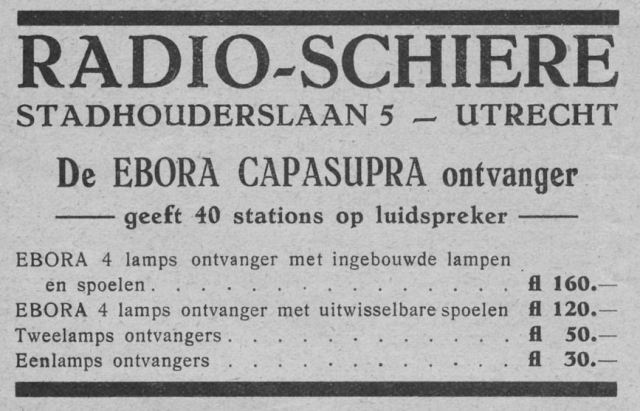 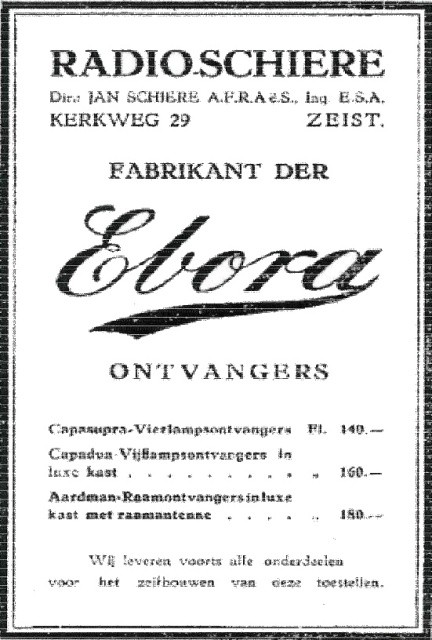 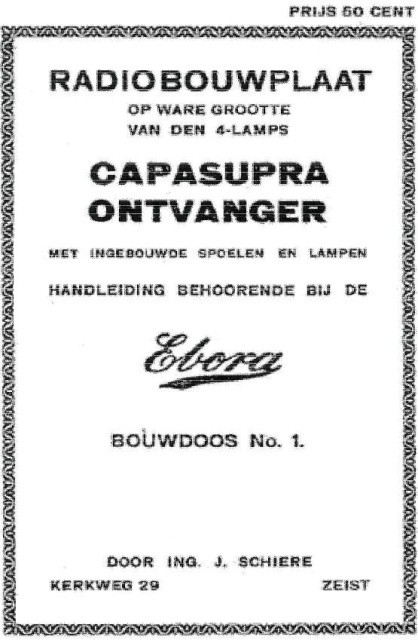